Blog home » Tanzania » What language do they speak in Tanzania?

Tanzania is a unique country in East Africa with magnificent geological features and wildlife. With over a quarter of the country comprising national parks, it’s a paradise for tourists and visitors. What’s more, there are tropical islands and stunning beaches for those who go there for relaxation.

Before you start catching some expressions in languages spoken in Tanzania, don’t forget to handle pre-travel formalities like getting your visa. Don’t waste your time on time-consuming procedures and choose an online application here: https://tanzanianvisa.com/.

Like other great tourist destinations, understanding the local language guarantees the best experience. And as such, knowing what language they speak in Tanzania is a great insight before visiting the country. 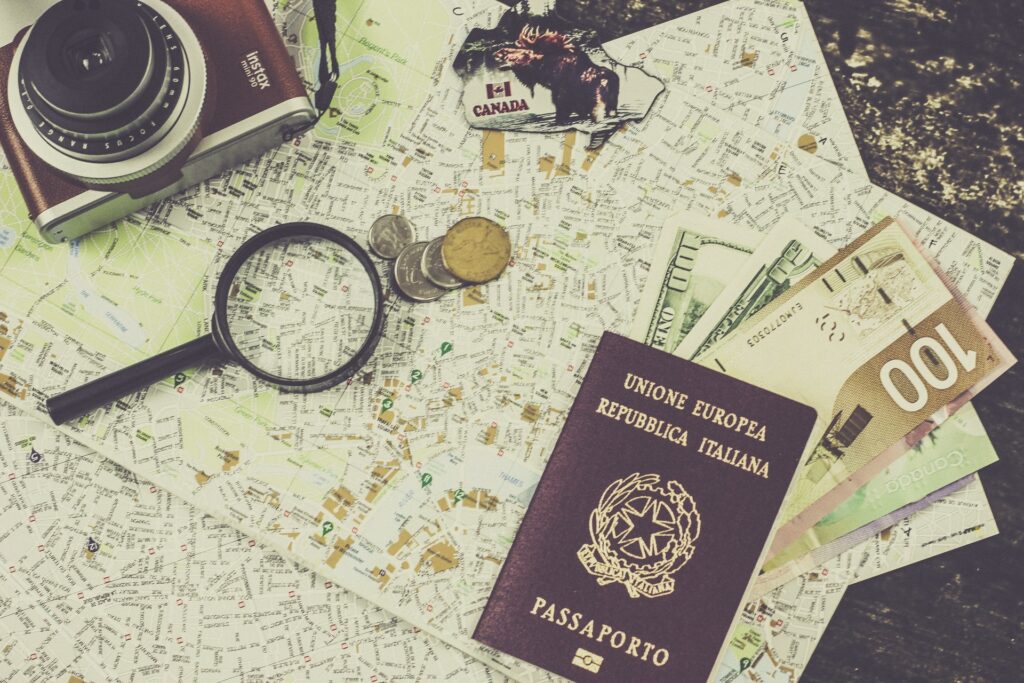 Tanzania as a whole comprises over 120 ethnic groups. And these groups are divided among the four major language divisions in Africa, which are, Bantu, Nilotes, Cushites, and Khoisan. And among the founding laws of Tanzania since independence is that there should be no ethnic domination.

Thus, each ethnic group must be below 10% of the total country population. And over time, the government manages to suppress tribal differences through the promotion of Kiswahili as the national language. And alongside Kiswahili, English is the second national language.

Swahili is the national language of the country, and as such there are more Swahili speakers than English speakers. Swahili itself is a language of the Bantu that came to be after the interaction of this group with the Arab traders in the coastal region. And apart from its popularity in Tanzania, you will encounter Swahili in other East African countries.

Approximately, over 20 million Swahili speakers are using it as their native language in East Africa. During the colonial period, Swahili was written in Arabic but later transformed into a Latin system. And this was a result of influence from the Christian Missionaries who were using the Latin writing system.

Used as the country’s national language, Swahili serves as an identity to those native to Tanzania. Therefore, you will find it in use everywhere, including politics, businesses, education, legal affairs, technology, and entertainment among others. 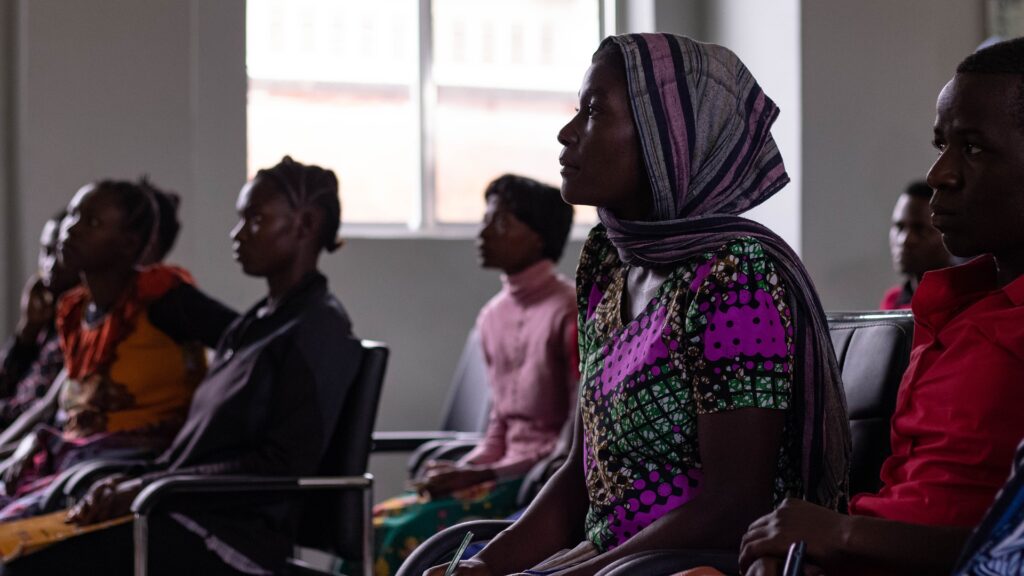 During the colonial era in Tanzania, English was the dominant national language until the country gained its independence. As Tanzania has become an independent country, Swahili was turned to National Language and English serving alongside it. However, it was only common in the education system as a medium for dispensing instructions.

And during the reign of the former president of Tanzania, Mr. Jakaya Kikwete, there was an overhaul in Tanzania’s education system that led to setting aside English as part of the school subjects. Now, you can only encounter a few English speakers with the majority based in major towns and cities.

Other Languages spoken in Tanzania

Apart from Swahili and English, there are significant languages spoken in Tanzania in various regions, and some of them include:

Maasai is one of the popular languages besides the official languages, Swahili and English. You will be able to come across this language during your safaris in various parks in Tanzania. And if you happen to stop by Kenya’s Maasai Mara game reserve, you will also hear Maasai there.

Maasai is part of the larger Africa group of Nilotes. And in Tanzania, this language is common in the northern and southern regions. Moreover, across Africa, there are over 1.8 million Maasai people.

Another popular language is Digo. Digo people are some of the Bantu speakers who are found in not only Tanzania but also in Kenya. Africa-wide, there are over 300, 000 Digo representatives. In most cases, Digo speakers are fluent in Swahili too.

Datooga people belong to the Nilo-Saharan group of African speakers. Datooga is another main language in Tanzania. The group is based in Tanzania’s great rift region and comprises multiple dialects. Therefore, you may encounter up to six different versions of Datooga with some that are difficult to comprehend.

This is the last language on our list that is significant to this country. Found in Mbozi, the natives speaking this language have strived to maintain their language. And this is because they are in the middle of other languages where influence is higher.

How to pronounce Tanzania

Now, this is where the puzzle is. How do you pronounce Tanzania? If you are planning to learn a few words in Tanzanian Language, you should start with the pronunciation of this word. While most people know the popular version which is “Tan-Zu-KNEE-uh”, this is wrong. The correct pronunciation of Tanzania is “Tan-ZAN-ee-a”. During your visit to the country, especially on safari, it’s going to be a common word. So, learn it well! 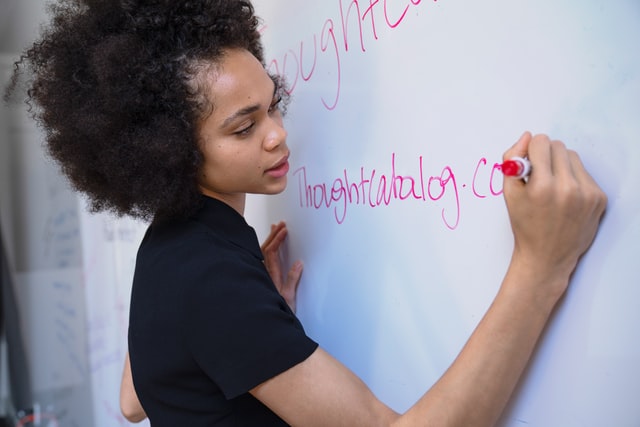 What is the official language of Tanzania?

Therefore, in the education sector, Swahili dominates the primary levels and adult education. But in secondary and university education, English is more common in use. Further, English is also used in high courts and technology-related matters.

Have you heard the phrase “Hakuna Matata” („Don’t Worry”) before? Well, if you haven’t, it’s an expression in Swahili. Therefore, you can start by learning it as you pick up other Swahili terms and expressions on your way to Tanzania. Speaking of which, how is the correct pronunciation of Tanzania? Do you remember?

And while in the country, you can use English in urban regions. There you may find a few people who can speak English. And even though it may not be fluent, you will understand each other. However, in the rural areas, it’s only Swahili that you can easily communicate with the locals.